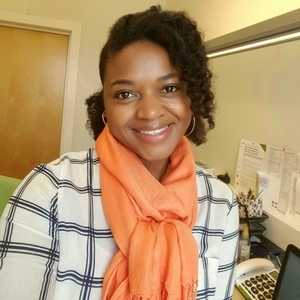 Suzy Walker
over 3 years ago

Nicola Harker
It May Be Your Word For 2022
Psychologies Ambassadors , Self, 360me, The Happiness Club , The Great Wake Up, Work, How To Achieve Your Goals