Menu
Brought to you by Psychologies
Family & Relationships

Four reasons I will never question what my daughter is wearing.

I have made a point of never questioning what my daughter is wearing, which often gets me into heated discussion with people. So what are my reasons? 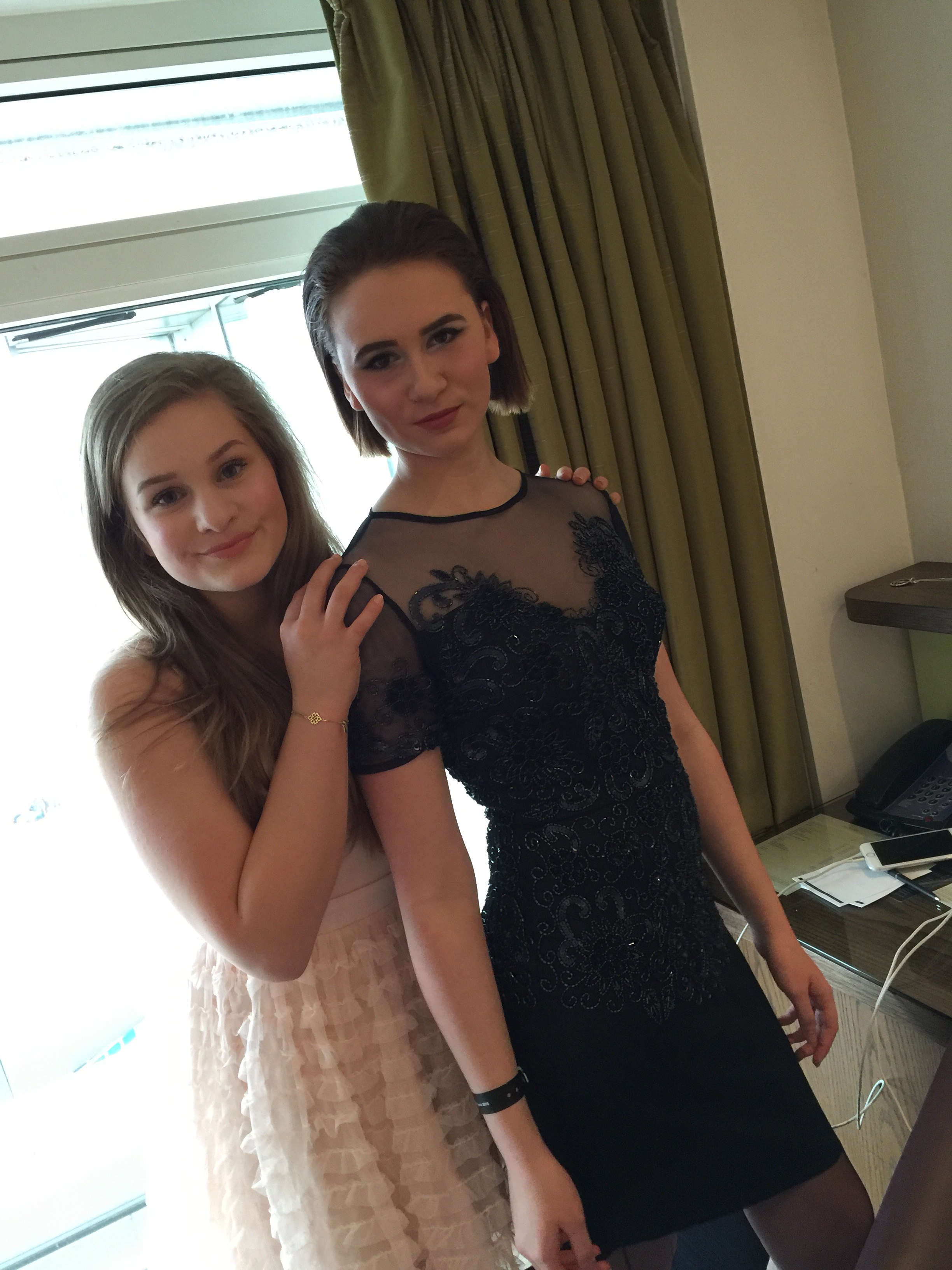 I have always lived by this rule in my parenting and I think it is something we so easily forget. We often say things to our daughters perhaps out of ingrained, outdated beliefs, conditioned thinking and fear. However, if it is something we could never dream of saying to our son then why would we say it to our daughter? Would we ever tell our son to cover-up or say that they were showing too much skin and we would never say, “Are you going out it that?”

I don’t want to bring my daughter up in fear.

A lot of the reasons we question girls on what they are wearing is ultimately because we think they are in danger. If you dig down into most conversations about what girls wear, the main belief is that if they dress a certain way then they might get raped, sexually assaulted or a host of other things. Working in the police for 10 years, I can tell that you what your daughter is wearing has nothing to do with the likelihood of her becoming a victim to one of these crimes. If I question what my daughter is wearing I am putting her in fear, I am giving her a message that what she is wearing denotes how other people treat her and what they think about her. That is not a message personally that I want to give.

Let’s face it growing up today for a girl is hard. They are getting multiple messages from various places about how they should look and more importantly how their bodies should look. Girls can grow up feeling like their bodies are not their own, that they are purely there for other people to make comments about. I want my daughter to know that her body is hers and she can do what she wants with it. If I start judging too, am I not just another in a long line of people waiting to body-bash her?

Imagine you are dressed up to the nines, you feel great, you come downstairs and the reaction is, “Are you going out wearing that?” How would you feel? Pretty horrid I guess and guess what? Your daughter feels the same. However, there is an added piece here because it is coming from you, her parent; the overriding feeling is that of shame. When girls feel shame about their bodies and begin to hate themselves, then it can lead to all sorts of problem such as self-harming and anorexia. I don’t ever want my daughter to feel shame; I think it is one of the most negative feelings and one that is so destructive. So I make sure I never shame her.

4. I want my daughter to know she can do what she wants.

We are very good at setting limits and controls on young girls and while yes, I think we all need to act in a responsible manner, I think it is important that we give our daughters the message that they can do what they want (without reason) . I don’t want my daughter to ever feel she has to give reasons for her behaviour or the way she dresses or what she does. I don’t want her to ever feel that she has to explain herself or feel the need to conform to meet the expectations of others. Of course, I want her to know that her actions impact others, but I want her to make informed decisions based upon what she wants, not on some societal norm that feels far outdated. For me, this feels like a far more progressive way forward.

So the next time you ask your daughter, “Are you going out wearing that?” please think again....

If you want to download my novel on teen body image ( written with my daughter), it is currently free on amazon kindle.

Why I won’t be over scheduling my children this Summer.

Back to Family & Relationships
Next

Let's Be Positive About Teenagers

Sarah Newton has shared her innovative wisdom with millions who have tuned into her TV and Radio shows, followed her writing and listened to her unconventional talks. She has been described as a catalyst, daring all she meets to break out from social norms and follow their own path. She has worked in youth empowerment for over 30 years, first as a police officer and then eventually running her own business, via a stint at Disney World in Florida. Sarah has a no-nonsense, down-to-earth approach to solving most youth-associated problems, based on tactics that work, not rhetoric out of a book. She often is the only one in the room to stand by her viewpoint and tends to think the opposite from everyone else. Star of ITV’s “My Teen’s A Nightmare, I’m Moving Out” and author of “Help! My Teenager is an Alien – the everyday situation guide for parents”, Sarah has just teamed up with her daughter to write a novel to help girls with their body image issues, she has also written for The Guardian, The Huffington Post and the Daily Mail. Sarah also sits on the UK board of the Arbonne Charitable Foundation and is an ambassador for Girls Out Loud.
Follow

My husband has a female friend that he started a friendship with while we were married about 2 years ago. They hid their friendship from me and I had to find out about it through phone records and text messages. I was extremely uncomfortable when I found all this out and there were secrets and lies involved. He asked for forgiveness and I gave it, but he did not stop being friends with the girl, and basically I had to live with it. Ever since then my trust in him has suffered and I am still not comfortable with their friendship, even though he has backed off from her a lot. But the connection they have is still there, because every time they get around each other his attention is on her, they laugh a lot and share a lot of the same interests and have great chemistry. I feel so left out when they’re around each other, but my husband reassures me that it’s just a friendship, and nothing more. I’m skeptical of it all because they initially hid their friendship from me but I have to look for urgent help to keep and save my marriage so i decided to contact and look for a real spell caster online which i did for help, with in 2 days my husband come back to me and stop messaging the woman he is now faithful to me all thank to Dr happy the number one best spell caster in Africa google has ever recommended this year so contact him if you need help or still +2348133873774

Relationships reflect the care they are given.

Caroline Chipper
Limiting Beliefs - What Are They and How Can We Remove Them?
Self, Sex, How To Save Your Relationship, 360me, The Happiness Club , The Great Wake Up, Work, How To Achieve Your Goals, Money, Family & Relationships , Addiction, Happiness Book Club , Storyteller in Residence, Women in Business Expo TV

Limiting Beliefs - What Are They and How Can We Remove Them?