Engage in the election

Jacqui’s second challenge was for us to fully engage in the election. She asked us to listen and read what is being put forward, question our own views, listen to views we might not agree with and not to turn off.

Immediately I thought the lyrics of Oliver’s Army by Elvis Costello;

I could talk all night

While I’m putting the world to right

Everything is political, everything. Almost everything you do has a political bent to it even if you don’t think it does – it does.

I won’t rant and rave because I’m an adult and I believe in democracy and a civilised society and what will be will be; the will of the people.

Thanks for the challenge Jacqui. I will definitely be engaged in this next election and continue to watch and think about my views and other views and not throw my dummy out of the pram when an election result doesn’t go my way (I never have, how could I, I watched the Thatcher government get into power throughout the eighties - very dark times indeed, even now some communities are still struggling with the aftershock).

On a lighter note…

I SAY VOTE FOR BOBBY 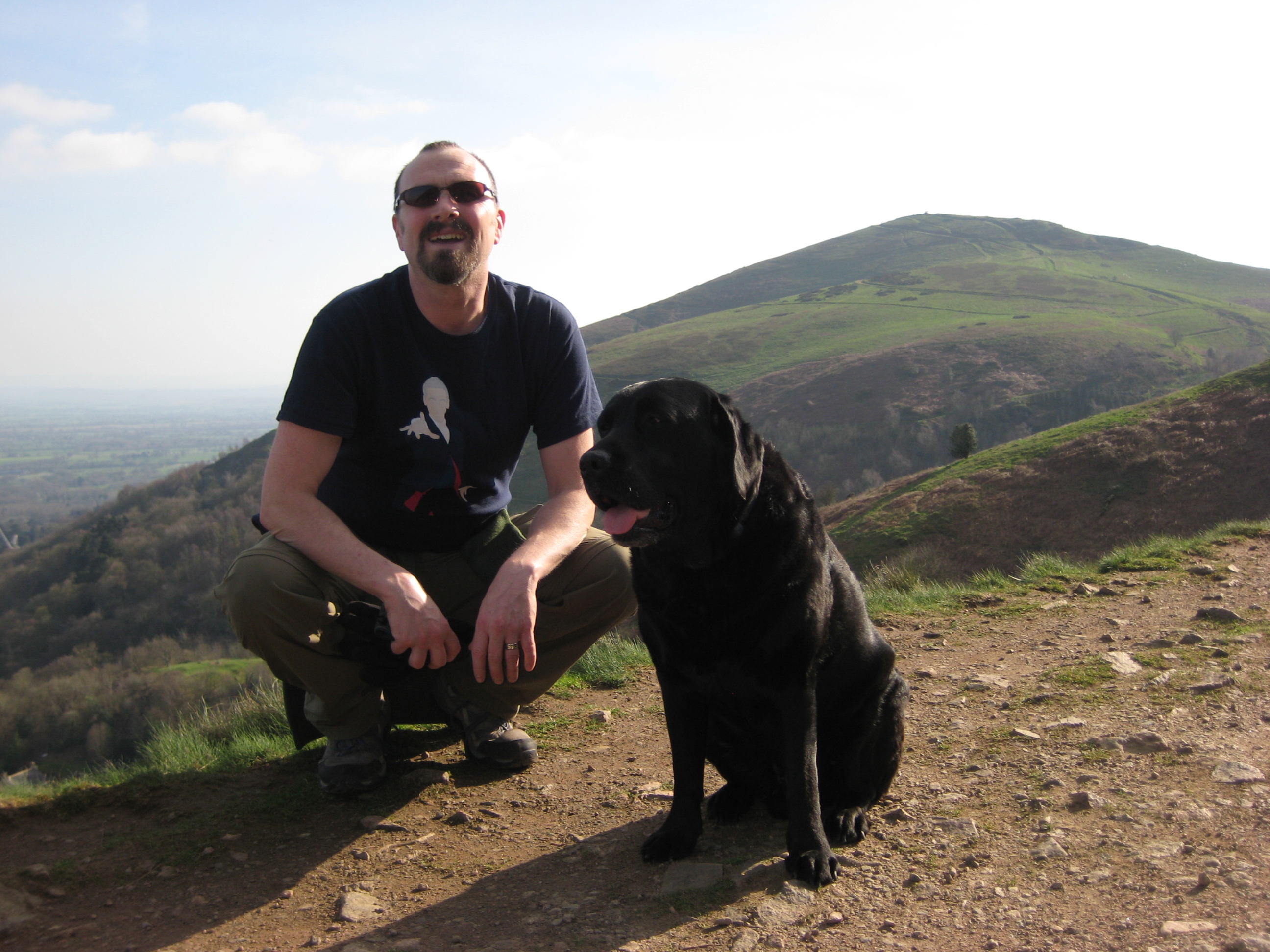 On the campaign trail with Bobby (aka the Bobster); The duke of Malvern.

Back to The Great Wake Up
Next

How to innovate your business while working from home.
Barefoot Coaches' Channel , The Great Wake Up, Work, How To Achieve Your Goals, Barefoot Coaches Training Room

How to innovate your business while working from home.

Barry Ennis
How to share your home as workspace while working from home.
Barefoot Coaches' Channel , 360me, The Great Wake Up, Work, How To Achieve Your Goals, Family & Relationships , Barefoot Coaches Training Room

How to share your home as workspace while working from home.

Becca Forshaw - Life & Career Coach
Let's Do This Together
Psychologies Ambassadors , Self, The Great Wake Up, How To Achieve Your Goals